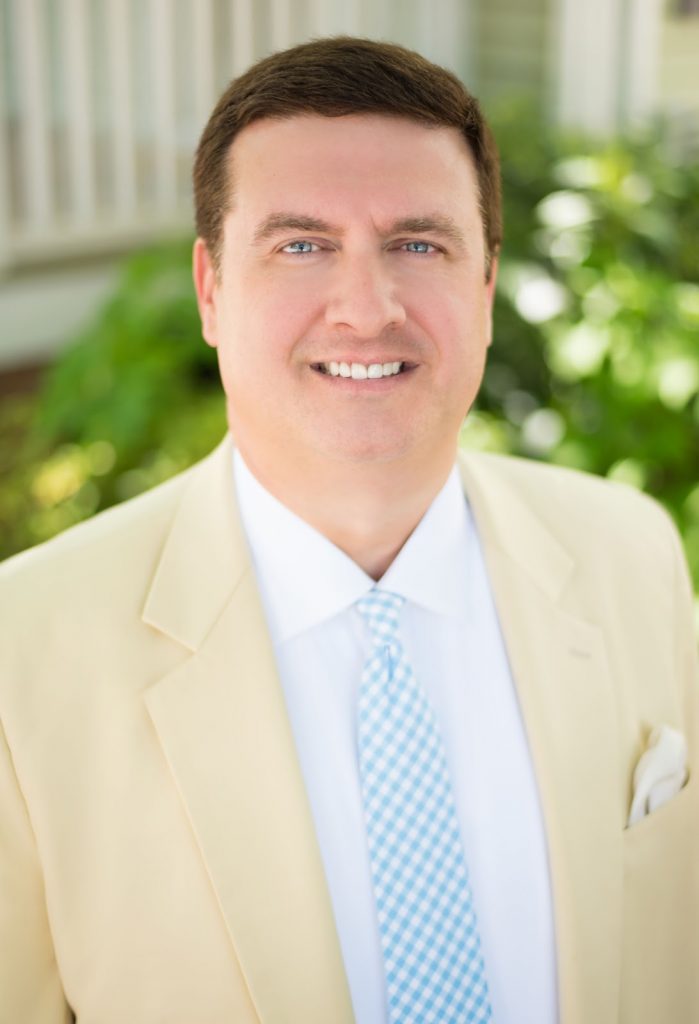 Dee Stewart is a political strategist and public affairs consultant who has been at the center of the action for a quarter century. Stewart serves as President of The Stewart Group, Inc. (TSG), and is a recognized expert in the areas of strategic consulting, political messaging, grassroots mobilization, and public relations.

Stewart has consulted on more than 200 political campaigns, with a victory rate of 78%. Along the way, he has helped elect some of the most powerful elected officials at all levels.

Stewart earned a B.A. in Government and a MBA from Campbell University. He lives in downtown Raleigh, North Carolina with his son, Dugan. In his spare time, Stewart enjoys traveling, supporting the fine arts, and attending sporting events. He is a member of St. Timothy’s Episcopal Church.