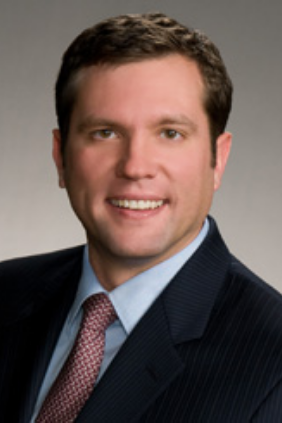 In Colorado, John represents clients at the state Capitol and before state agencies across multiple industry sectors including energy, telecommunications, and higher education.  Beyond traditional lobbying services, John coordinates public relations and advocacy campaigns that directly support the lobbying function.

Prior to joining Maven Law Group, John was the Colorado Director of Government Affairs for the law firm Holland & Hart LLP for six years.   Previously, John was Director of Legislative Affairs for the Colorado Department of Higher Education, directing the state Department’s legislative agenda.  He also served as a Senior Policy Advisor to former Colorado Governor Bill Owens, where he was responsible for public safety, corrections, and local affairs matters. In addition, he served as the governor’s representative to the Western Governors’ Association focusing on land use, natural resources, and energy policies across the western United States.

John also served as Speechwriter to the Secretaries of the Department of Homeland Security and Housing and Urban Development in the George W. Bush administration.   John graduated from Princeton University in 2003 and earned a master’s in business administration from the University of Denver in 2010.