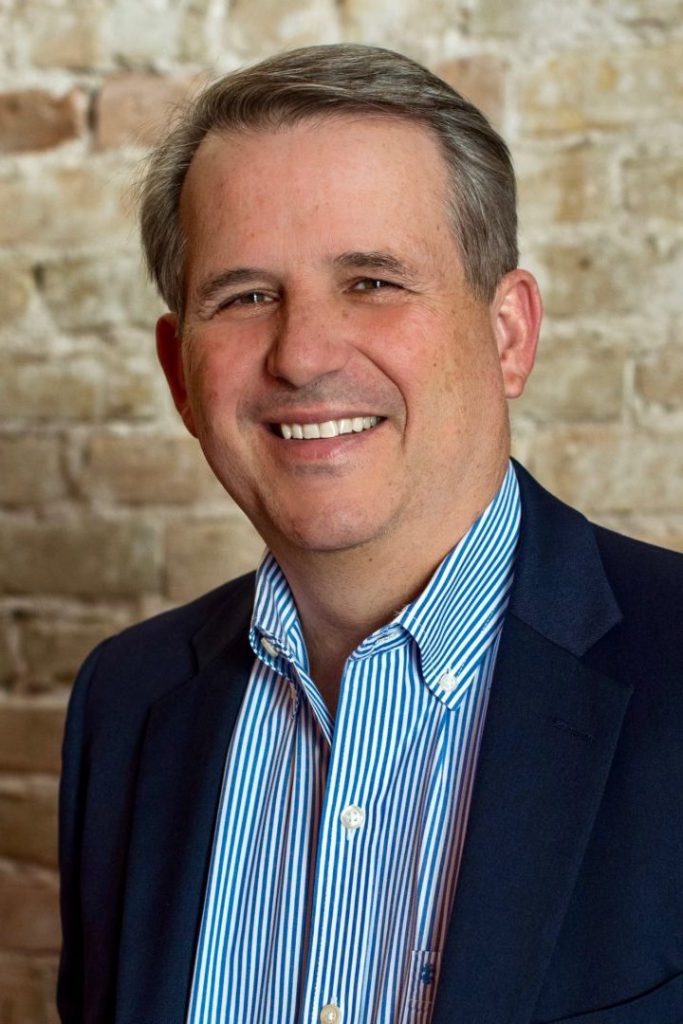 In 1998, Brannon launched his consulting business, where he has since served as a consultant to numerous elected officials at the federal, state, and county level. Capitol Inside, a Texas political publication, previously named Brannon “Most Valuable Consultant in an Individual Campaign” (2014) and “Consultant of the Year” (2010).

In the public affairs arena, Brannon has served a broad range of clients including those in telecommunications, electricity, and energy. He was part of a team working with the Sudan Divestment Task Force supporting efforts to end genocide in Sudan. Brannon’s private sector experience includes serving as Vice President of Government Affairs and Public Relations for a Dallas-based energy technology company.

In 2015, Brannon traveled to Israel at the invitation of the American Israel Education Foundation (“AIEF”), the charitable organization affiliated with AIPAC, America’s pro-Israel lobby. Brannon volunteers with “Thirst No More”, a non-profit group dedicated to providing clean drinking water in underserved countries, and in 2019 he traveled to Tanzania with the organization.

Kevin is a graduate of Texas A&M University and lives in Allen, Texas with his wife, Judy. Together, they have three daughters: Kelsey Brannon Creech of Houston; Kendall, of Fayetteville, AR; and Jenna, a student at Colorado Christian University.