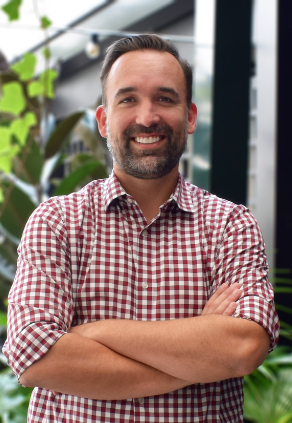 Landon serves as the Director of Policy for the Conservative Energy Network. In this role, he sets the policy agenda as CEN engages in 21 states across the country to identify and promote conservative solutions for moving to a clean energy future. Prior to his time at CEN, Landon worked at the Arizona Corporation Commission serving as the Policy Advisor for two different Commissioners. At the ACC Landon was the principal author of the proposed Arizona Energy Modernization Plan which called for Arizona to produce 80 percent of its energy from clean sources by 2050 while also setting the nation’s largest energy storage target, adopting a ‘Clean Peak Standard’ for regulated utilities, and promoting adoption of electric vehicles. He also initiated the country’s first public utility commission docket dedicated to understanding the role of emerging blockchain and distributed ledger technology in the energy sector.

Landon previously directed research at Strata, an academic think tank focusing on energy and environmental policy and published work focused on the role of developing nations in global climate agreements. He was also the Director of Policy for the Washington D.C. based Institute for Energy Research, conducting intensive research and analysis on the functions, operations, and government regulation of energy markets.

Prior to his career in policy, Landon worked as a political campaign consultant in Arizona working on a variety of state, federal, and presidential campaigns. His passion for politics comes from his Grandfather who served as both Speaker of the House and President of the Senate in Arizona over a 25-year political career.

Landon has a degree in Communications from BYU and a Master’s in Public Policy from George Mason University. He currently lives in Arizona with his wife Kelsey and four children.