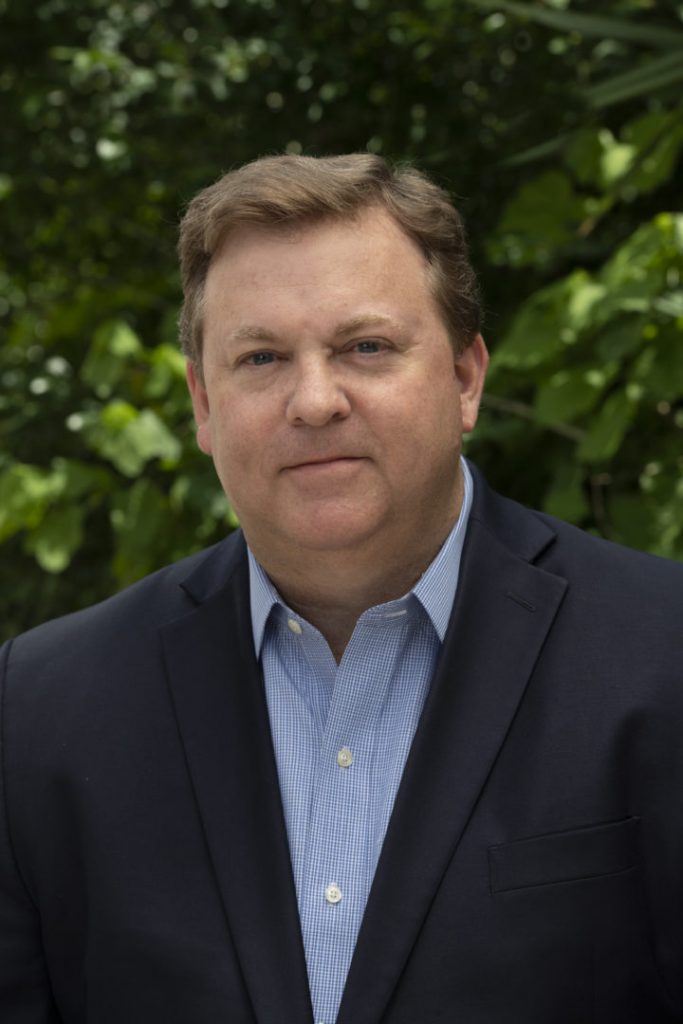 As the Senator’s top staffer in the state, Luke helped organize local business, community and political leaders to help build momentum for each of the Senator’s key political initiatives. Luke also worked directly with various national issue advocacy groups to develop grassroots strategies to build a majority of outside support for the Senator’s conservative policies.

Luke now serves as state consultant for Conservatives for Clean Energy South Carolina (CCE SC) and has been active in promoting more energy competition and choice in the southeast. Luke has also worked as a consultant for Citizens for Responsible Energy Solutions (CRES).

Luke served at the top levels inside Palmetto State government including four years as Public Affairs Director for Lieutenant Governor Bob Peeler from 1998-2002 and another three years as State Taxpayer Rights Advocate and Business Ombudsman at the SC Department of Revenue 1995-1998. During this time, Luke began to work closely with key members of the General Assembly to help advance much-needed conservative reforms. In 2003, Luke was named Executive Director of the South Carolina Republican Party.

While at the SCGOP during the 2004 cycle, Luke helped bracket all of the leading Democratic presidential campaigns with national press. During this time he worked directly with The White House Office of Political Affairs and the Republican National Committee to promote President George W. Bush’s political agenda. Byars helped to direct an impressive (85%) winning percentage for all GOP elections in the state that year.

Byars has consulted for or managed a number of successful state legislative, gubernatorial and presidential campaigns. He previously worked at the Republican National Committee as their Deputy Director of Voter Programs in the early 1990’s.

While at the RNC, Luke traveled the country speaking at campaign management schools helping to develop local conservative candidates. Selected as an “Insider” by National Journal Magazine, Byars offers opinions and commentary on state and national political events. In 2012, Byars served as a consultant for the Mitt Romney for President campaign. In 1996, he was the state campaign manager for the Dole Kemp Presidential campaign in South Carolina.

In 2018, Byars served as general consultant for William Timmons successful campaign for United States Congress in the 4th district of South Carolina. Byars and FTS helped steer Timmons’ campaign through a crowded 13-candidate Republican primary and on to a 23-point general election victory. In 2020, he was chief strategist for the S.C. Senate Republican Caucus independent expenditure campaign, which helped to defeat three incumbent Democratic state senators.

Byars is known as an experienced and professional team player who understands how to build and manage a campaign, create winning messaging strategy and when to adjust those plans to win. Luke joined First Tuesday Strategies in 2011. He now serves as Senior Partner at FTS.