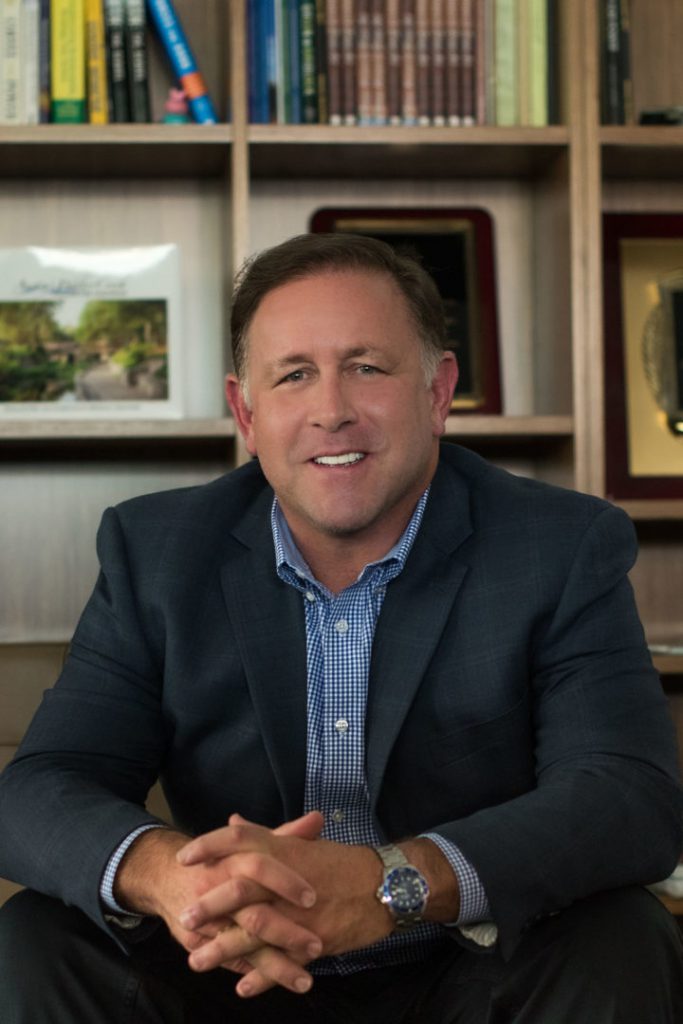 Matt Welch is a veteran public affairs and GOP political consultant with almost 30 years of experience in many public policy issues at the local, state, and federal level.  Prior to launching his own consulting firm, Horizon Public Affairs, Welch served for 10 years as the Legislative & PAC Director for Texans for Lawsuit Reform (TLR), the state’s largest political action committee, where he directed TLR PAC efforts in over 150 statewide, legislative, and judicial campaigns.

Welch served as the Deputy Regional Director for former US Senator Phil Gramm (R-TX), Campaign Press Secretary to Congressman Kevin Brady (R-The Woodlands), and as a legislative aide in the Texas House of Representatives.  His experience also includes 2 terms as the Communications Director for the Texas Republican House Caucus and as a media relations consultant to State Senator Larry Taylor (R – Friendswood). From 2016 – 2018, Welch served as the campaign spokesman for Texas Attorney General Ken Paxton.

Welch has been the guiding hand behind many successful public affairs campaigns and initiatives on a myriad of issues including civil justice reform, improving maritime commerce laws, enhancing the voting rights of military personnel, divesting state pension funds from Sudan (Darfur), and promoting the development of clean/renewable energy resources.  He has consistently championed free market principles, smaller government, and personal freedom.

Welch is a native of Euless, Texas and a graduate of Texas A&M University with a bachelor’s degree in Political Science.  He is an advisor to “Thirst No More,” a non-profit organization that drills and repairs water wells in developing countries.  He is also a past member of the Board of Directors of Leadership Austin and the past Communications/PR Director for the Austin Cycling Association.