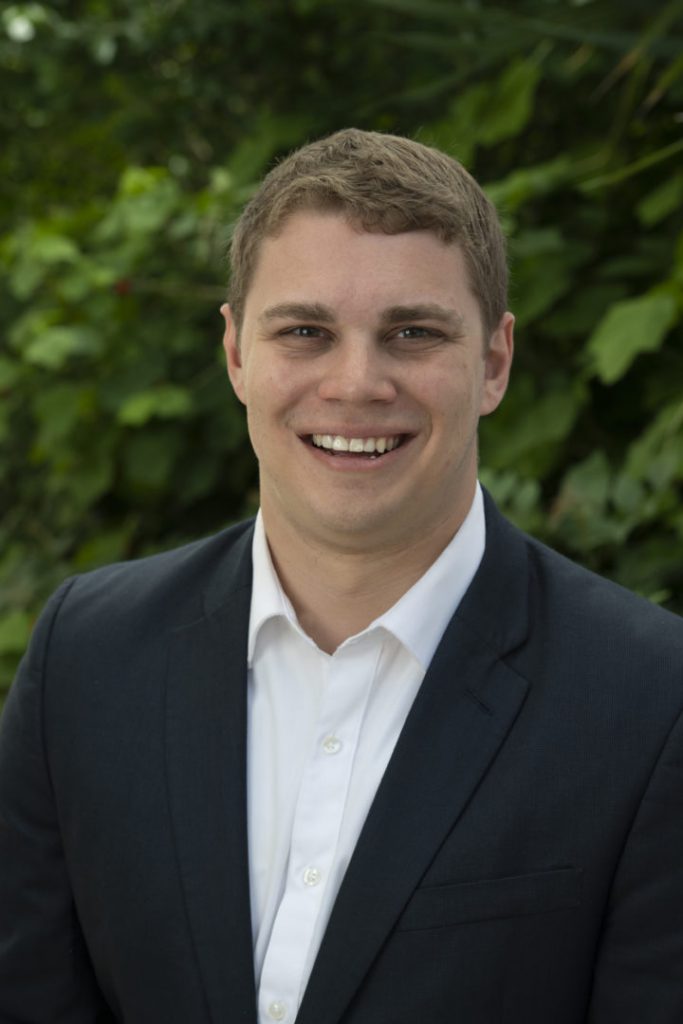 Tyler M. Duvelius is the Director of External Affairs for the Conservative Energy Network (CEN). In his current capacity at CEN, a national network of state-based organizations focused on promoting clean energy innovation rooted in conservative values, Tyler oversees communications and stakeholder relations while working to support and strengthen the work being done by CEN’s 21 state-based conservative clean energy organizations. Tyler believes that conservative policies will lead clean energy technologies to be the next great frontier of American innovation.

Previously, Tyler has served as the executive director of the Ohio Conservative Energy Forum and as the Ohio state director of the Christian Coalition. In these positions, Tyler has worked to educate, train, and organize conservative grassroots support for clean energy issues while being an active participant in clean energy policy discussions at the local, state, and federal levels. Additionally, Tyler has managed and worked on numerous Ohio political campaigns. He also carries experience in community and economic development.

Tyler was the 2015 and 2017 recipient of the John R. Kasich Award for “Outstanding Male Ohio Young Republican of the Year” and has been recognized for his campaign work during the 2010, 2012, 2014, and 2016 election cycles. Tyler was included in the 2017 cohort of Midwest Energy News “40 Under 40” and has been published or quoted in every major Ohio news publication as well as in a number of national publications. Tyler has appeared on several news TV/radio programs and podcasts throughout the country.

Tyler has served on the board of the Young Republican National Federation as Midwestern Regional Vice-Chairman and has served on the Ohio Young Republican board as Treasurer. Tyler currently serves on the Board of Directors for Ohio Conservatives for Juvenile Justice Reform. He is a member of the EveryMan team, an initiative of the Community Shelter Board that provides safe, temporary housing for the homeless while helping transition them to permanent jobs and housing. Tyler has completed several “century” bike rides as a frequent Pelotonia participant, where he works to raise money and awareness for cancer research.

Tyler is a graduate of The Ohio State University and lives in Columbus, Ohio. He is an avid sports fan and enjoys rooting for the Ohio State Buckeyes in addition to Ohio-based professional sports teams.