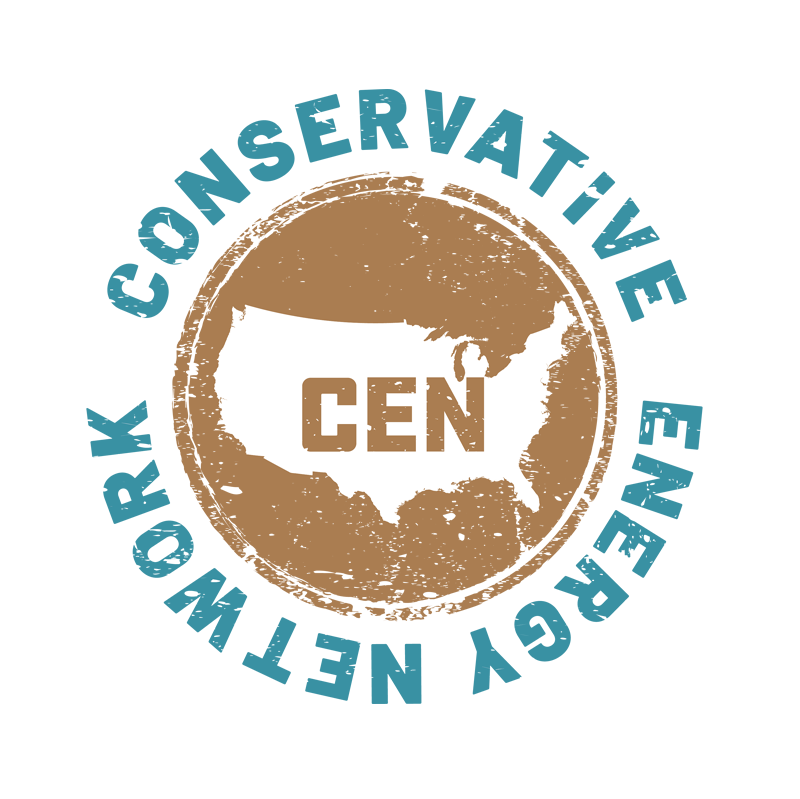 The Truth on Energy Infrastructure: Regulatory Reform as Important as Cash – By Landon Stevens 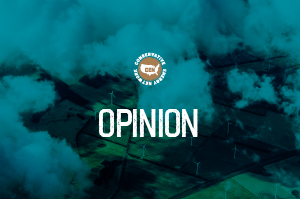 19 May The Truth on Energy Infrastructure: Regulatory Reform as Important as Cash – By Landon Stevens

Posted at 11:53h in Uncategorized by Kayla Ventura 0 Comments
0 Likes

Last week President Biden unveiled his hefty new infrastructure proposal labeled the “American Jobs Plan” with a price tag of over $2.2 trillion dollars. The usual suspects found in any infrastructure bill are there: roads, bridges, ports, and transit systems. Beyond those, the President also aims to tackle drinking water, broadband, and supply chains. At the Conservative Energy Network (CEN) we were encouraged to see substantial attention given to supporting clean energy infrastructure, but like anything – especially a $2.2 trillion dollar government spending package – the devil is in the details.

To put into perspective just how massive this bill is, consider that the American Recovery and Reinvestment Act (ARRA) passed by the Obama Administration during the Great Recession totaled just $838 billion dollars while the total of all clean energy spending in this plan is over $550 billion. To break it down there is:

On top of that, “The plan will also include approximately $400 billion in clean-energy credits on top of the $2.25 trillion in new spending.” This means President Biden is looking to spend nearly $1 trillion dollars on clean energy infrastructure – more than the entire ARRA spending package passed to address the Great Recession.

The Necessity of Energy Infrastructure Investment

As we recently highlighted, investing in energy infrastructure – especially transmission projects – is critical to ensuring the country enjoys low-cost, clean energy while maintaining a resilient grid and growing our economy.

As it currently stands, the U.S. is divided into three nearly independent power systems: the Eastern Interconnection, the Western Interconnection, and the Electric Reliability Council of Texas (ERCOT). The Department of Energy and NREL have determined that investments made in connecting these disparate systems would allow areas of high wind and solar production to more effectively move their energy production to population centers with more demand. In fact, investments made on infrastructure to bridge the “seam” between the Eastern and Western systems could have a benefit-to-cost ratio of up to 2.9, meaning for every dollar invested there would be a nearly $3 dollar benefit.

Additionally, a recent study by the Working for Advanced Transmission Technologies (WATT) Coalition found that simply investing in a few transmission technology upgrades on existing lines would mean $5 billion in annual cost savings, over 300,000 construction jobs and 20,000 long-term operations jobs for the U.S. economy, and a carbon emissions reduction equal to taking 20 million cars off the road – all while upfront investment costs are recouped in under a year.

Obviously, this is a small sample of the improvements that can – and should – be made to our nation’s clean energy infrastructure. But if such investments could be recouped in under a year, why are private investors not willingly tackling such projects today?

The truth is that private investors would be willing to build out these systems in many cases, but funding is not the only hurdle to investment. Too often the time, expense, and frustration of the regulatory processes in this country stifles innovation and private investment.

The Need for Regulatory Reforms

Regulatory reform is just as important as funding for real progress to be made in developing clean energy investments. While nearly $1 trillion dollars will go a long way to jump-starting projects, changes to the regulatory landscape and competitive markets will be just as key. Overhauls are needed in areas like project permitting and siting, interconnection rules, and interstate cooperation.

Former Utah State Representative Rob Bishop described the impact of federal regulation on infrastructure investment stating, “There has been nothing more detrimental to the development of transportation, clean water, and energy infrastructure than America’s broken environmental review and permitting process.” Congressman Kelly Armstrong (R-ND) echoed these thoughts saying, “It’s beyond frustrating to see important infrastructure projects delayed due to the federal bureaucracy. Every delay costs jobs and has a ripple effect throughout the economy.”

Often, even when parties are eager to build clean energy projects, working with impacted utilities and state regulators on connecting to the grid presents a host of challenges. A study by NREL on interconnection requirements in the Western U.S. identified at least 12 different policies that impact projects, each administered uniquely among different states. Navigating such a complex landscape takes time and costs money – sometimes slowing, or even killing, potential investments.

Consider this anecdote from the LA Times:

“The conservative billionaire Philip Anschutz — whose holdings include L.A.’s Staples Center and the Coachella Valley Music and Arts Festival — has been developing the $3-billion TransWest Express power line since 2008. It would originate at a massive wind farm Anschutz is building in Wyoming and extend 730 miles to Southern Nevada, where it would connect to the California grid.

“Asked why the transmission project has taken so long, Anschutz Corp. executive Bill Miller pointed to a federal environmental review that took about six years; the need to secure permits from two states and 14 counties; and the difficulty of negotiating rights of way with some 450 private landowners along the route. Even now, negotiations continue with a few landowners.

“Most developers don’t have the money or the patience for a project like that. Anschutz has already spent more than $400 million developing the transmission line and wind farm, with Miller hopeful construction on TransWest Express will begin next year [2021].”

As BloombergNEF U.S. analyst Ethan Zindler has put it, “If you want a shot at 100% carbon-free [electricity systems], you’re simply going to need to transmit solar and wind power from America’s Saudi Arabia of renewables — the Southwest and the Midwest — to the cities.”

Simply throwing money at the problem will not be enough – it must be accompanied by regulatory reform.

While the debate will inevitably rage on over the appropriate level of spending packed into any government package, Washington needs to remember that cash is only half of the equation to infrastructure development.

When the impact of regulations are ignored and reforms fail to be implemented, the results for the economy are huge. Heritage Foundation Senior Research Fellow Diane Katz testified before Congress, “The United States ranked a measly 15th out of 33 OECD [Organization for Economic Co-operation and Development] countries for ease of permitting, according to the World Bank’s 2017 ‘Doing Business’ study.” Additionally, under an Obama administration with heavy regulatory burdens, the cost of regulatory compliance for businesses rose $122 billion. That is more than this infrastructure plan directs for general grid improvements every year.

It is a tragedy when private companies, states, or local governments are forced to spend time and resources on regulatory compliance instead of putting “steel in the ground” on these infrastructure projects. Innovation is stifled when complex regulatory structures mean only firms with large teams of lawyers and compliance officers can compete. Likewise, private investment dollars that could be used to amplify the impact of government funding dry up when markets are suffocated by compliance, courtrooms, and Congress.

An expanded clean energy system in the U.S. can lead to lower costs, more jobs, a resilient grid, and economic development, but it must be driven by a combination of targeted, efficient expenditures and a commitment to rollback regulatory burdens. The plan released by President Biden may accomplish the first half of this equation while CEN will continue to educate policymakers, officials, and everyday Americans across the country on the oft-forgotten partner of regulatory reform.